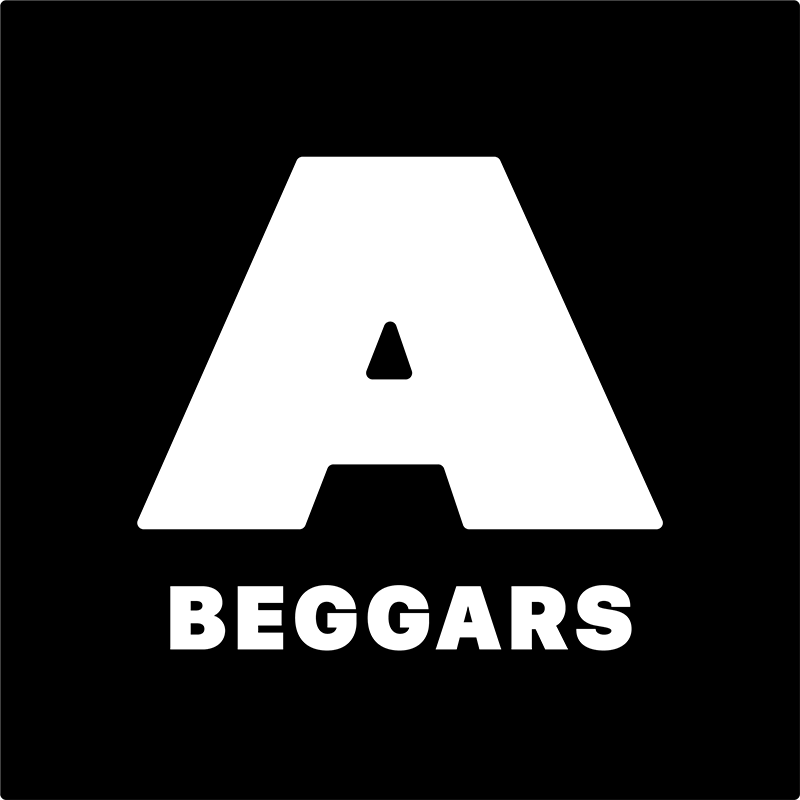 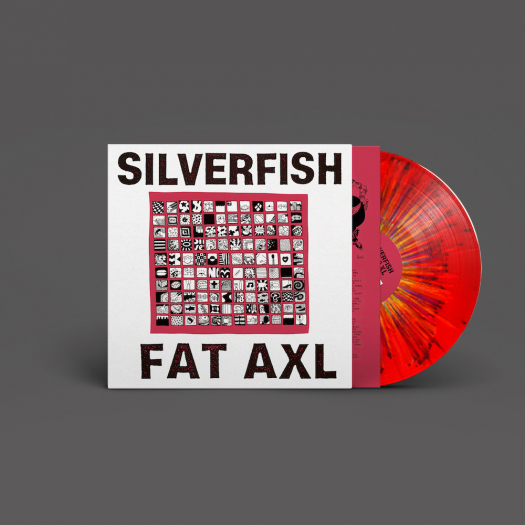 Skip to the beginning of the images gallery
Details

Beggars Arkive is excited to announce a limited edition reissue of Silverfish’s first full-length album, Fat Axl, originally released in 1990 by Beggars label Wiiija. Recorded in Sheffield by Steve Albini in just two days, the album’s nine songs are unrestrained and uncommercial. It’s been remastered yet still retains the raw “lurch” appeal of the mighty Silverfish. Set for release on September 10th, this reissue is a limited edition, pressed on red splattered vinyl.

Silverfish were Scottish powerhouse vocalist Lesley Rankine, guitarist Andrew “Fuzz” Duprey, bassist Chris P. Mowforth and drummer Stuart Watson. They formed in the UK in 1988 and were key to the Camden “lurch” scene ; Grunge before it was “grunge”. Lesley was a pioneering, outspoken feminist who popularized the slogan “Hips, Tits, Lips, Power”.Not long after their formation, Silverfish gathered a huge following due to their unique sound, which had nods to AC/DC, Dolly Parton, Russ Meyer and the Birthday Party. Their uncompromising sound was in stark contrast to the gentler more commercial sound of other UK bands. Silverfish’s sound owed more to metal, hardcore punk and the industrial sounds of Ministry...demonstrated by Al Jourgensen remixing their 2003 single “Crazy”. What they were doing, was raw....Fuzz’s manic combination of phaser and fuzzbox backed up by Chris’ thick and juicy basslines and Stu’s sturdy economical drum beats topped off by Lesley’s unique vocals and the ferocity with which she propelled herself around the stage.